Get your coffee out for a story telling.

This guy got sucked into buying shit copy parts. I’ll keep him anonymous and call him Dennis. Dennis owns this white Silvia featuring a 2.2 litre stroker and a big turbo setup. 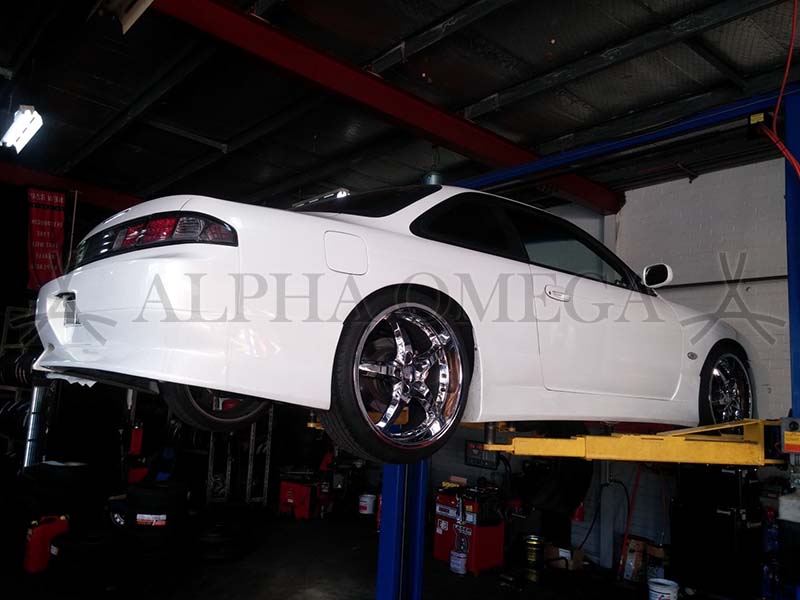 He recently called and informed us of the following: 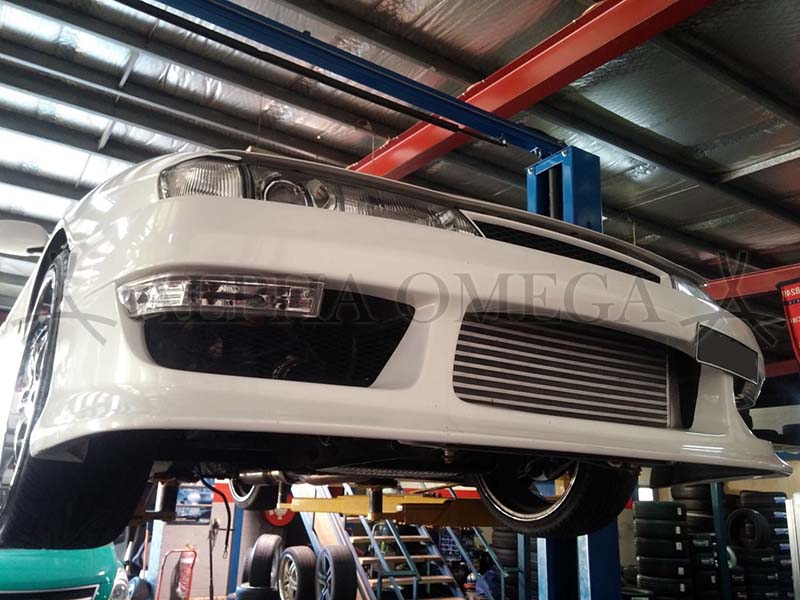 I don’t understand why anyone would go out of their way to save a few dollars buying fake parts only to turn around and spend thousands and thousands on top of countless hours and headaches. Just ask your favourite mechanic how much it costs to pull/install a gearbox. Then times that by 8… 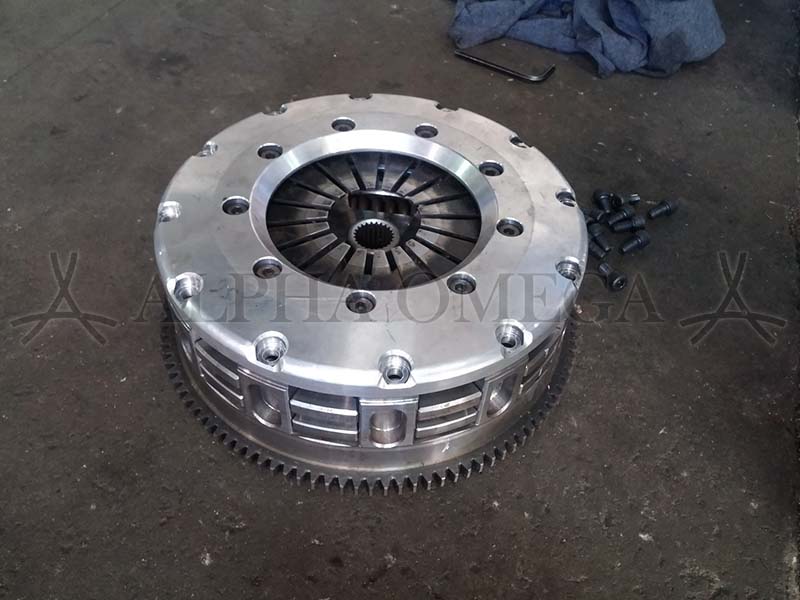 He quietly admitted to referencing our website during the last 5 months trying to fix the problem and I could tell he was a little embarrassed to call. Dennis had purchased the parts from a backyard tuner in Concord/Sydney/NSW who made a few copies on the side and mister backyard tuner would not / could not help him. 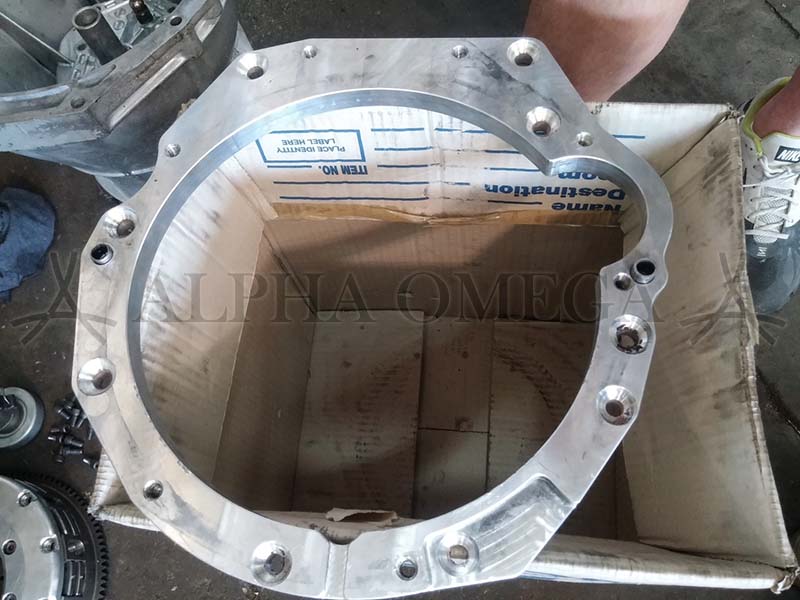 A knock-off part: there is no Alpha Omega Logo + name + no “Made in Australia” anywhere.

So he called us in, we listened to his story, inspected his parts, and spoke to some of his suppliers. On location we immediately identified all the problems to Dennis, explained why such-and-such are issues and how these issues caused his problems. After the explanations he understood why our stuff costs what it costs and that the only way to fix it was to throw the copy parts in the bin, salvage the clutch/gearbox/tailshaft and use genuine Alpha Omega Racing parts instead. You’ll know genuine Alpha Omega Racing because we have our name / logo / “Made in Australia” on all our products. 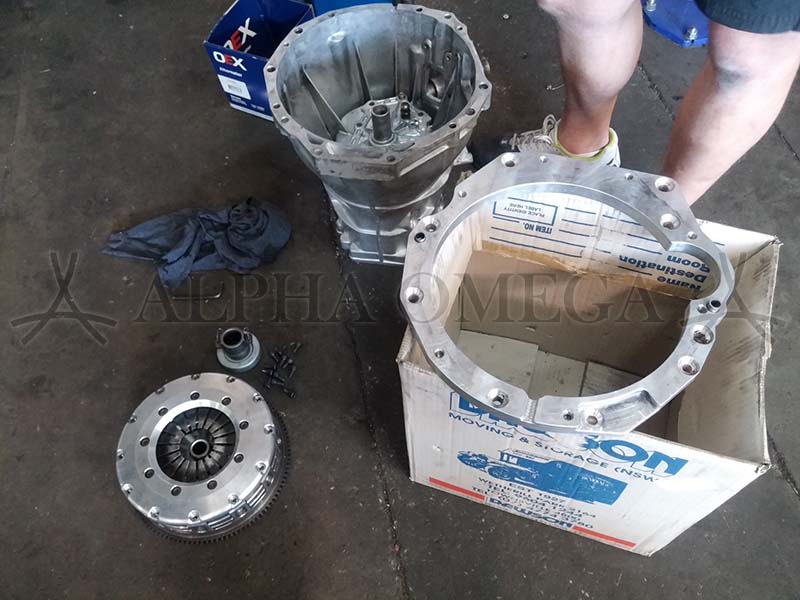 Dennis is not unlike many of our other customers who say “Your parts are too expensive, it’s just a bit of metal aye” and buy cheaper products instead. The reason we only have a small range of parts is because we couldn’t find anything good to use in our own Silvias… so we went and engineer it ourselves.

I’m going to toot my own horn and say ‘you know you make the best products when people go and copy it’.Peace.

Copyright ALPHA OMEGA RACING. ALL RIGHTS RESERVED. No part of this article can be reproduced without explicit written consent.

Tax may need to be added to your order – depending on your location. Use “Calculate shipping” in the Shopping Cart for the total cost, including tax.